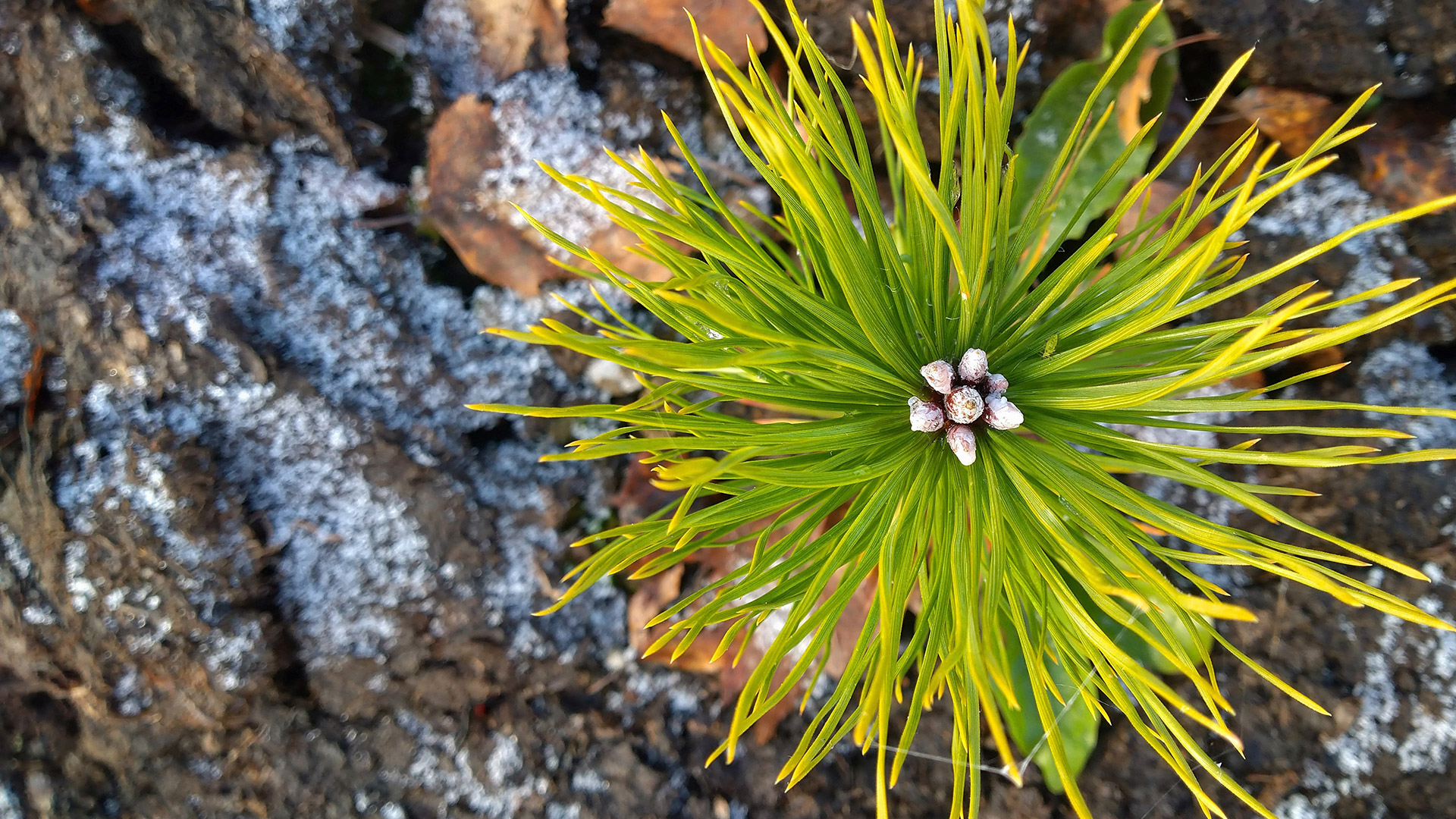 The new SiiliForest of Siili Solutions mitigating climate change and compensating the employees’ carbon footprints was planted in cooperation with the Seedling Action of 4H Finland in the summer of 2020.

Regardless of the exceptional situation caused by the coronavirus and summer heat, the SiiliForest in Punkalaidun has got off to a good start.

“The saplings were planted in extremely warm weather and we were anxious to see how the saplings have started to grow after the early-summer drought,” says Seedling Action’s Field Manager Riikka Heikkilä, who is responsible for the coordination of the planting of saplings around Finland. However, the autumn check revealed that the small saplings were growing steadily, and grass has not grown over them.

“Next year, we will check again how the saplings have survived the winter.”

Siili Solutions is one of the main partners of the 4H’s Seedling Action operations as SiiliForest is one of its largest individual planting areas. Therefore, Siilis are also one of the most significant individual employers of young people, since the planting in the Seedling Action project was mainly carried out by pupils who had just finished their lower secondary school and still outside the actual labour markets.

Local youth planted nearly 30,000 spruce and pine saplings, in other words, more than 15 hectares of new forest in Punkalaidun, on Vapo Oy’s old peat bog Isosuo in June 2020. The saplings were planted within a period of two weeks and the planting employed a total of 25 young people.

One of the planters of the SiiliForest saplings was 15-year-old Niko Heikkinen, who enjoyed the tree planting. 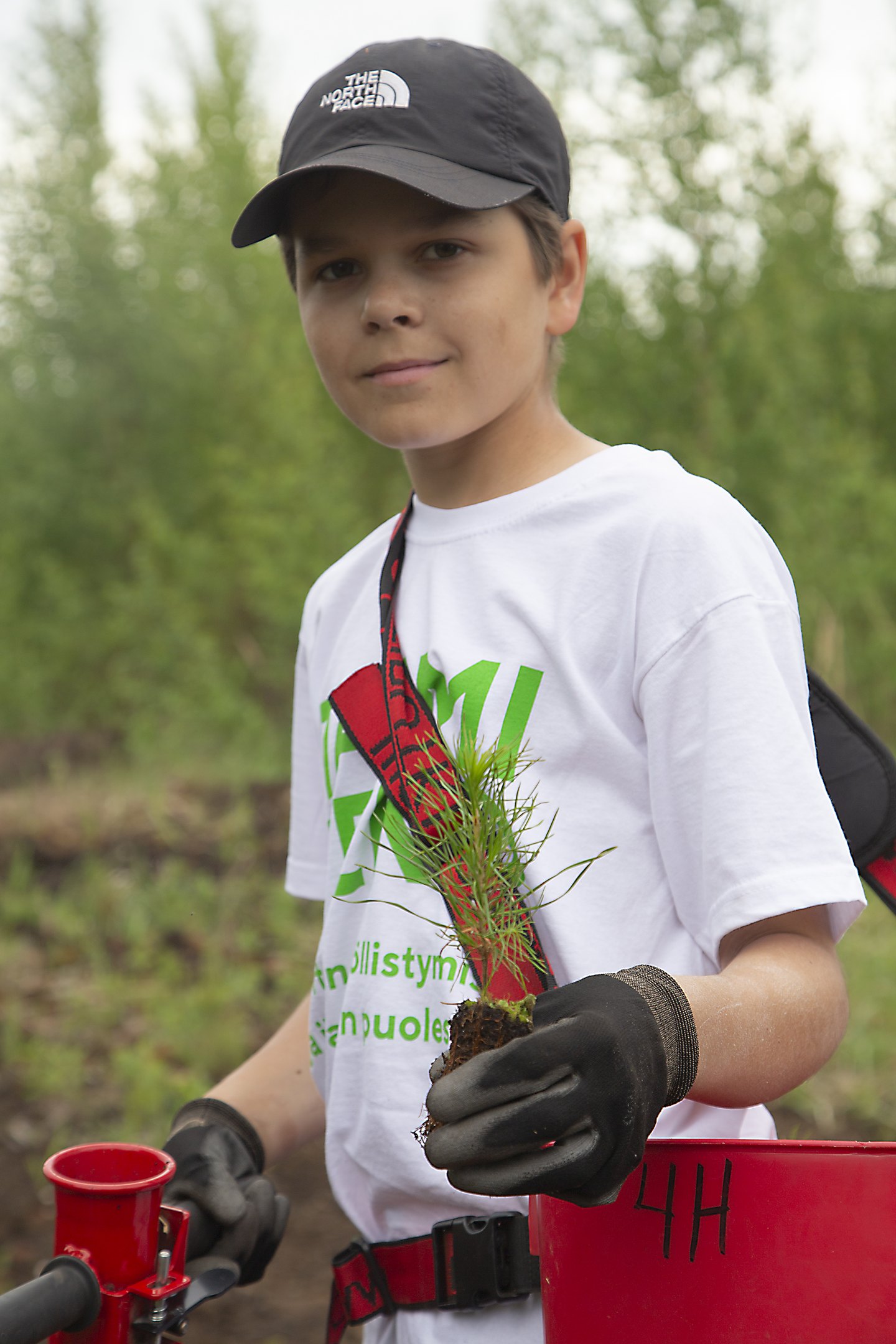 “It was extremely nice to plant the saplings! I wanted to participate in the planting because I’m very much interested in the forest work. I also got a nice salary,” says Niko.

Niko would also like to participate in new tree planting sessions since he felt that, in this project, he was able to influence his own salary with his contributions. In the Seedling Action, the youth receive contract pay according to the number of planted saplings.

“I think that the Seedling Action was a brilliant thing; young people got work and a chance to tackle climate change with their own contributions.”

Summer work for the youth during exceptional times

The recruitment and instructions were the responsibility of Hanna-Mari Vuorisalo, Executive Manager of the local 4H Association Punkalaidun, who leads the local association’s practical work among the youth.

“During the exceptional situation in the spring, in many instances it was informed that there will be no summer jobs for young people available. I was able to tell the youth that, due to the Seedling Action and SiiliForest, we can offer summer jobs. Young people were immediately excited when they heard that work is available. They were also very hard-working planters. We received also help from Punkalaidun Forestry Management Association and Tapani Pekkola who works in the bog as well as his drivers,” says Vuorisalo.

Although the exceptional circumstances of the coronavirus spring caused additional challenges, Vuorisalo noticed that the Seedling Action was seen as the common project of the municipality and raised discussions at the local burger stand in the evenings.

“This was a magnificent opportunity for the youth as well as for our 4H association. All saplings were planted and they are growing and prospering in the bog.”