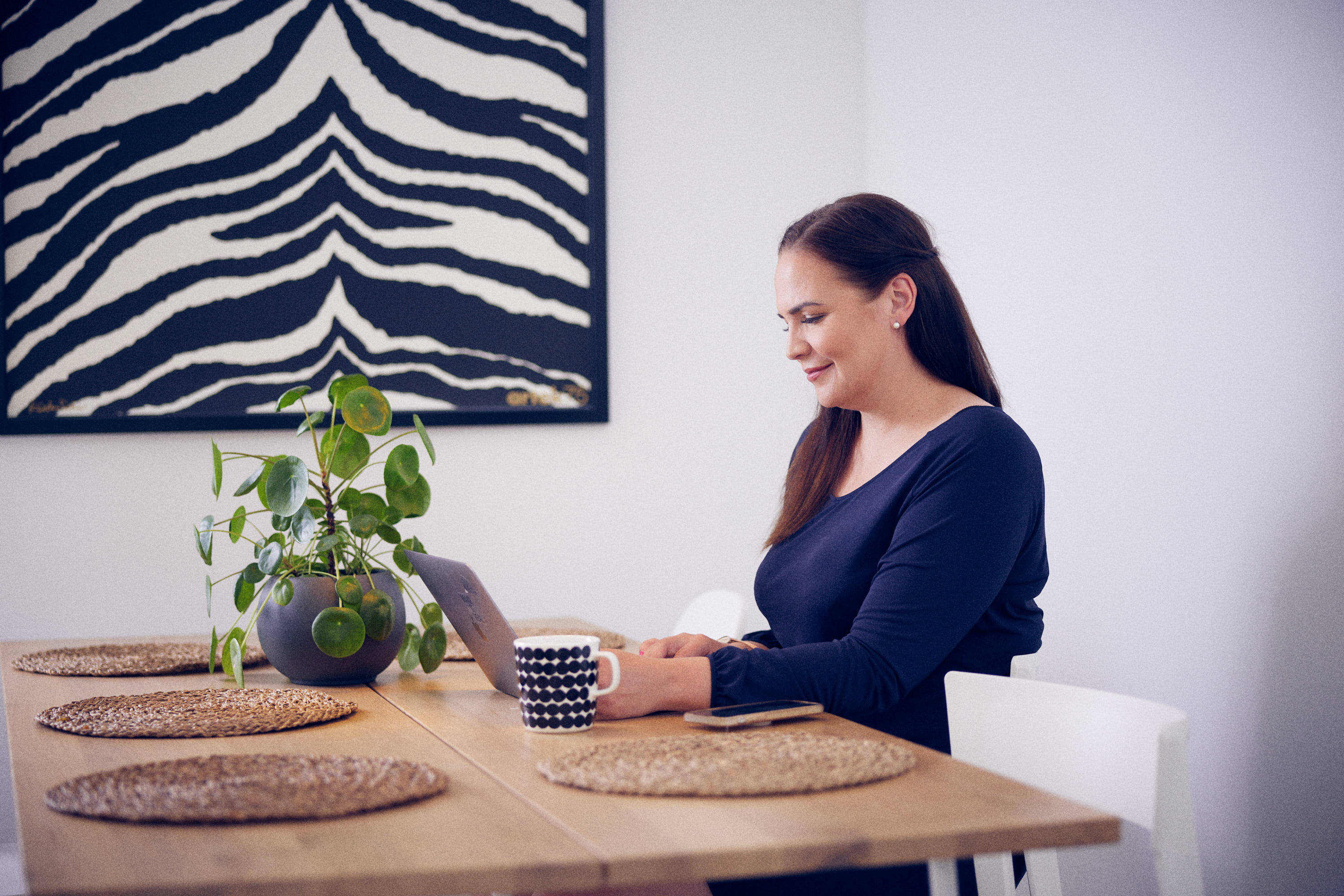 To celebrate Women’s Day this year, we gathered up 4 women amongst our amazing Siilis and asked them to tell their career story, in their own words, as well as some thoughts about what it is to be a woman in the field of IT.

We will publish one story every day during the rest of the week.
Let us introduce, Anna, Heli, Taru and Emma.

"Human work at a technology company was a long-term dream for me. I ended up at Siili just over a year ago, inspired by its people-centered culture.

The well-being of people and the development of a happiness producing corporate culture have always been close to my heart. In this industry, people and their skills and well-being are at the heart of everything.

The industry is male-dominant but we are continuously working for diversity. I have personally not experienced any kind of different treatment due to my gender, but I have noticed that the industry is strongly based on different networks, compared to the more traditional industries where my background lies. That is something I have been trying to get used to. Although I personally haven’t seen any discrimination, it doesn’t mean there isn’t any. That’s why for example the Mimmit Koodaa community’s work is so important in order to attract talented ladies to the industry.

I have noticed that also in the field of IT, the quality of leadership has developed. Today, successful companies are value-driven and operate on the basis of responsibility, fairness and equality. This makes me glad.

This year, the recent news has been putting us all down, but it also reminds us why Women’s Day is relevant to all of humanity. By investing in women's education, we can e.g. fight climate change. Often on Women’s Day, I have encouraged mentoring and supporting the professional growth of talented women, for example in LinkedIn. It is often younger women who need encouragement at the beginning of their careers, and it can make a big difference.

Women’s Day is a good day to donate money to UN WOMEN, an organization that does globally important work for equality. The organization is currently working on e.g. in Ukraine, to safeguard the human rights of women, even in the frightening time of war.

I have several female rode models – for example, Pii Raulo, former YIT's Chief Human Resources Officer, Eija Hakakari, who works at Yle, and Laura Tarkka, Gigantti's Chief Executive Officer. I admire people who act according to their own values ​​and passionately work towards developing a better (work) life.

In the future, I would like to see more talented women in the industry and on company boards and management teams in general. Hopefully, in the future, we could also see that in women-dominated industries, the compensation would match the complexity of the work."