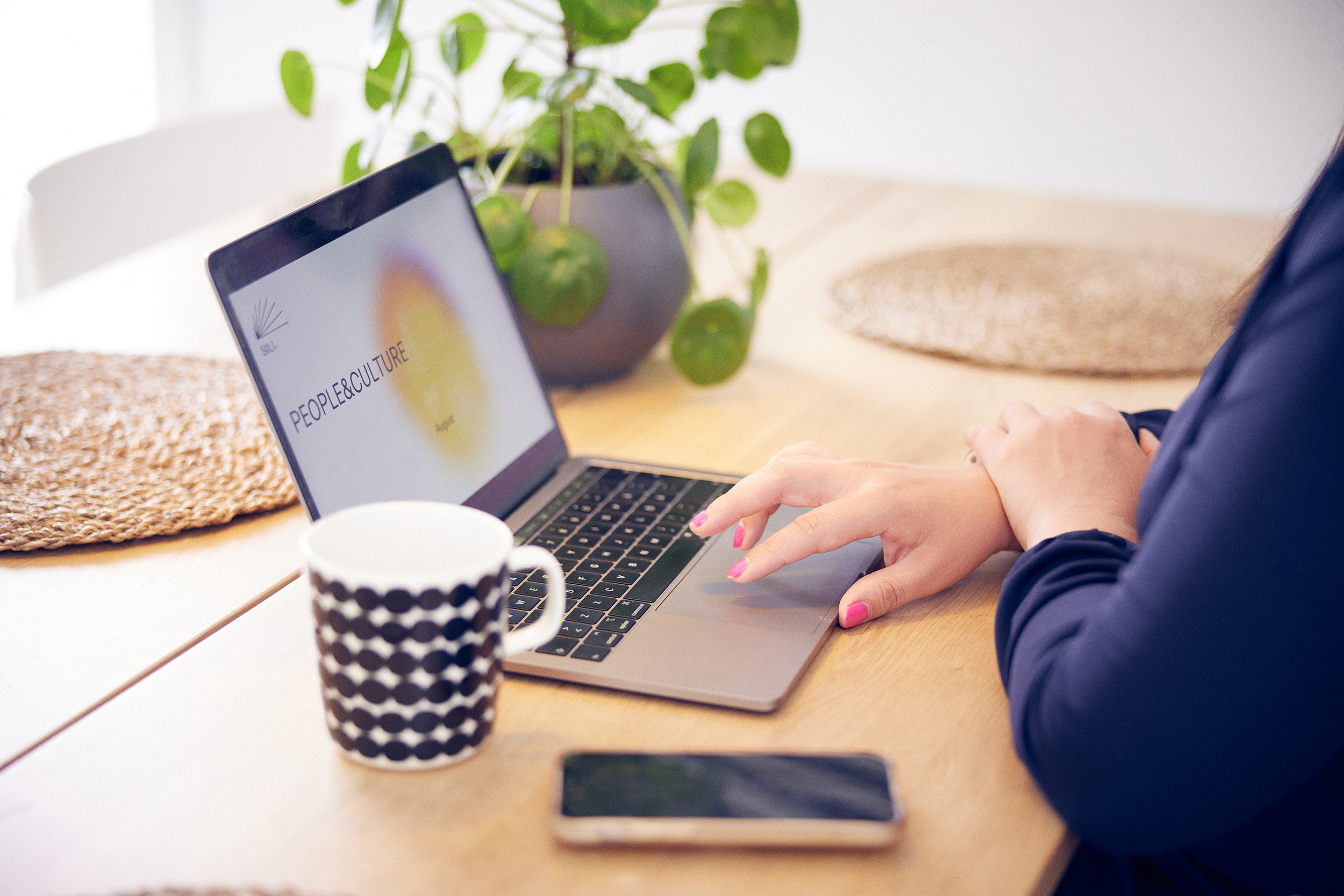 To celebrate Women’s Day this year, we gathered up 4 women amongst our amazing Siilis and asked them to tell their career story, in their own words, as well as some thoughts about what it is to be a woman in the field of IT.

We will publish one story every day during the rest of the week.
Let us introduce, Anna, Heli, Taru and Emma.

Since my childhood, I have been a problem solver and interested in science and technology. After primary school, I headed to the special Mathematics and Science line of the Olari School, and then to study Automation and Systems Engineering at Helsinki University of Technology.

My role model is my mother. She gained a licentiate degree in technology and spent her career as a researcher at HUT high-voltage laboratory and at VTT. I thought for a long time that I wanted to be a researcher, but at some point, I noticed that writing research papers and thinking about funding is not for me. I had my go at this as a research assistant, so when I graduated, I decided to head towards the industry. I ended up as a data analyst at a client data analytics company, where I did a variety of programming, modeling, and database tasks. I loved my work, but the company moved towards a direction I was not too happy with. At that point I felt that I had seen enough of the start-up world as well and started looking for a new job.

At this point, Siili’s slogan was “The Coder’s Dream”. It appealed to me, and I ended up applying for the position of an SQL Developer. I worked with a bank client on an integration project for a few years, had two children, and considered a new direction for my career. Happily, at Siili there are different kinds of project options, so I headed back to the data side. Now I have been on a Microsoft project for five years and am having a good time!

Problem solving is the main reason I gravitated towards the field of IT. Programming is fun, and I especially enjoy working with data. It is fascinating to see the phenomena and relationships of things drawn through data.

I have personally experienced gender bias rarely during my career. Although, at the beginning of my career and during my studies I did feel the need to constantly prove my skills. It’s hard to gauge how much this has to do with gender.

It has been a pleasure to see how things have changed at Siili as well - 10 years ago, when meeting at the office, some of my colleagues might have been surprised that I am a coder, but these days this would never happen anymore.

Also, at the beginning of my Siili career, I was the first Siili leaving for maternity leave on the 50/50 billing pay model, and it was not clear how the model would work in that situation. The matter had to be negotiated, but the second time around everything went well.

In Finland, things are generally pretty good compared to many other countries, although I know that in certain circles women must work harder to overcome prejudice and there is still work to be done in terms of pay equality. On Women’s Day I don’t want roses or anything, but I try to donate to Plan, for example, to support girls’ education in developing countries.

In the future I hope that people would not be treated differently, or assumptions would be made of them based on gender or any other feature or background.