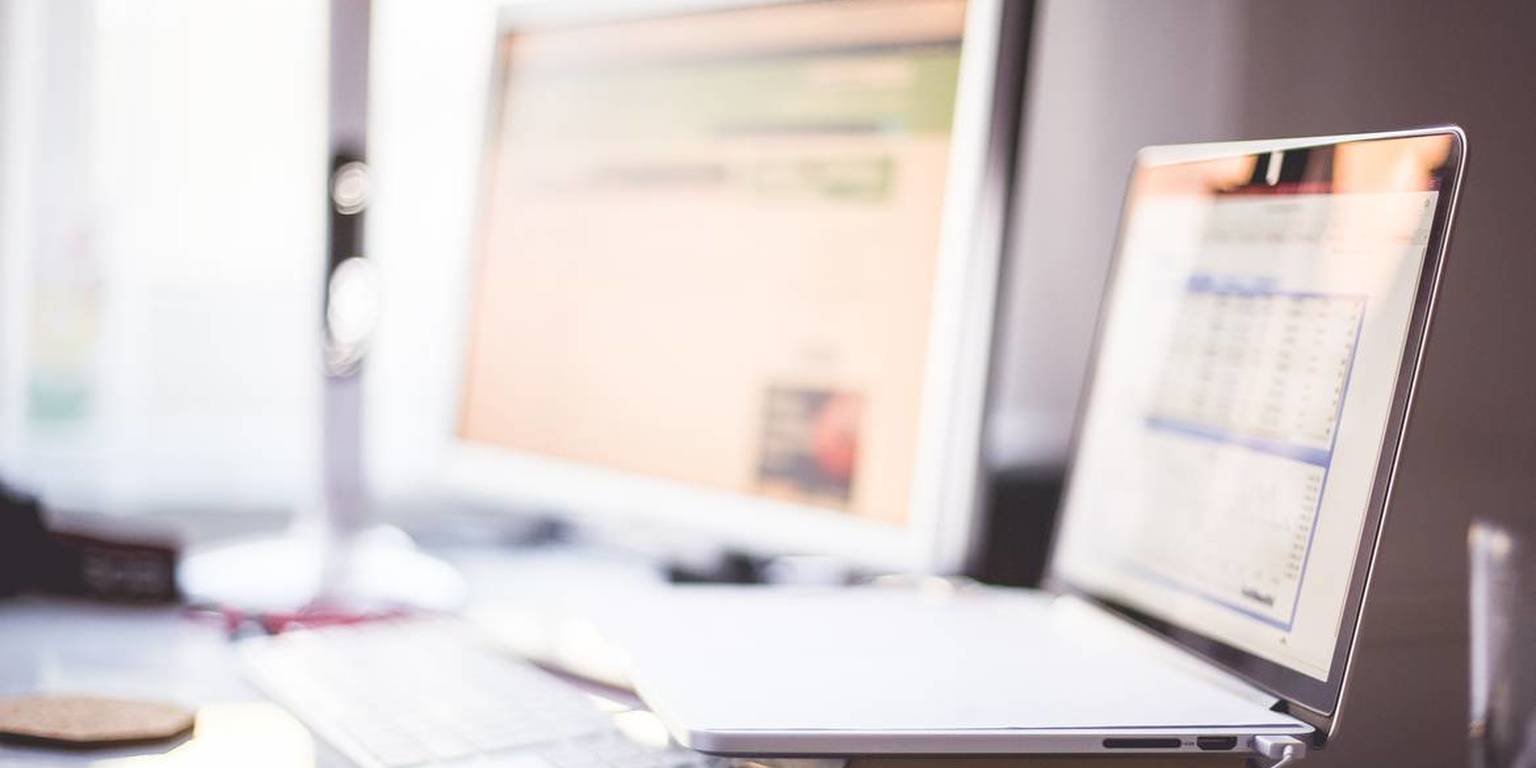 My journey with Sitecore on Azure began in April this year when I got the opportunity to participate a one-day training for Sitecore partners in Copenhagen, Denmark, on the topic.

Before the training, I had been reading endless blog posts and articles on deploying Sitecore solutions on Azure and learning from the masters Rob Habraken and Bas Lijten. I had also familiarized myself with the Sitecore Helix principles, the Habitat example solution, Unicorn, Sitecore DevOps and the Sitecore Azure Toolkit.

Reflecting my findings and technology choices for our Sitecore Helix solution, I had a pretty clear idea what we needed to meet the requirements of our coming project:

With all these things on my wish list for the training, I wasn’t sure what to expect. I was very pleased to find out that the MS black belts Christof and Katrien running the show had answers to many of them.

The training covered all the missing pieces I had been going over in my mind. In particular, I want to point out the following: 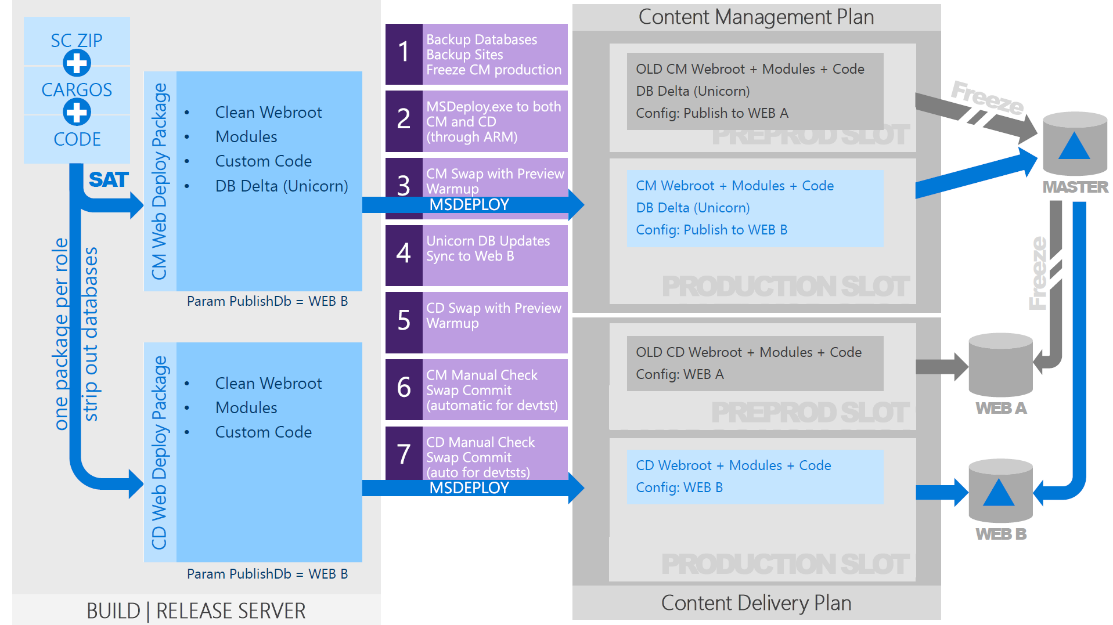 As you can imagine, I was quite hyped after the training and couldn’t wait to get my hands on the demo scripts covered there.

But then the hard work began. After going through the demo scripts in more details I discovered the following:

The first thing I had to address in our custom Sitecore Helix solution was how to replace the MSBuild with Gulp. This was fairly straightforward, since one could just sync the prebuilt solution files after the Gulp task using web deploy.

The next thing I stumbled on was the fact that our Unicorn files were scattered all around the Visual Studio solution. For running the Unicorn sync successfully in the Azure WebApps we needed to collect them under one root folder in App_Data. This could be accomplished from Gulp with the following – basically flattening the parent directory but not the subdirectories:

After these changes to the Sitecore solution and DevOps scripts I was able to run Unicorn successfully in the Azure PaaS environment and I could start setting up test environment in Azure.

Next we needed to apply a couple of XSD transformations to the WebApps’ web.config to support custom fonts etc. Since I was doing everything manually at this point it turned out to be easiest to apply these using the Sitecore Azure Toolkit. Also a couple of Sitecore specific config values related to website root and hostname were easy to apply this way and we finally had a fully working test environment in Azure PaaS.

Then it was time to look into getting the scripts work in CI context. Running the code deployments manually to Azure test environment was becoming a pain and I needed to remove my own, human errors from the equation. I had already changed the scripts to be run as Service Principal but the permissions to the Azure KeyVault secrets had been added manually. This was not good enough. Also, it turned out that the Sitecore Azure Toolkit (SAT) could not be run in the Visual Studio Team Services (VSTS) context so I was in trouble with the current scripts – they were depending on SAT.

Maybe the most valuable thing I got from the Sitecore on Azure training, in the end, was personally meeting with Christof and Katrien. I had been sharing my experiences along the way with them and they had provided me with some additional tips and advice. When they asked me whether I’d like to be their guinea pig with the new Sitecore on Azure DevOps scripts they were working on I couldn’t say no to them! And it turned out, later on, they were a life saver as well.

This new Sitecore on Azure DevOps approach they had been working on addressed several issues I had encountered with the previous ones:

You can find the new Sitecore on Azure DevOps scripts in GitHub.

I was privileged to get a chance to try them out and fine tune them to our needs.

It hasn’t been an easy ride, I can tell you that. Although Sitecore is constantly improving its Azure PaaS compatibility there have been quite a few surprises along the way. Also running code deployments to deployment slots and swapping the slots with the live ones has included many lessons learned but we're getting there. Now it’s mostly just optimizing the CI/CD pipeline for reliability and performance. And since we can’t utilize SAT in the CI, for now, I had to figure out other solutions for the needed XSD transformations.

Some benchmarks from our current CI/CD pipeline:

I didn’t even address here all the effort I put into getting the WFFM module work with our xM setup but let’s just say it works now. It would require a blog post of its own. And if you haven’t upgraded your solution to use Unicorn 4.0.0 - do it now. It was a game changer for us.

There's also a follow-up article about going to production with Sitecore on Azure PaaS.