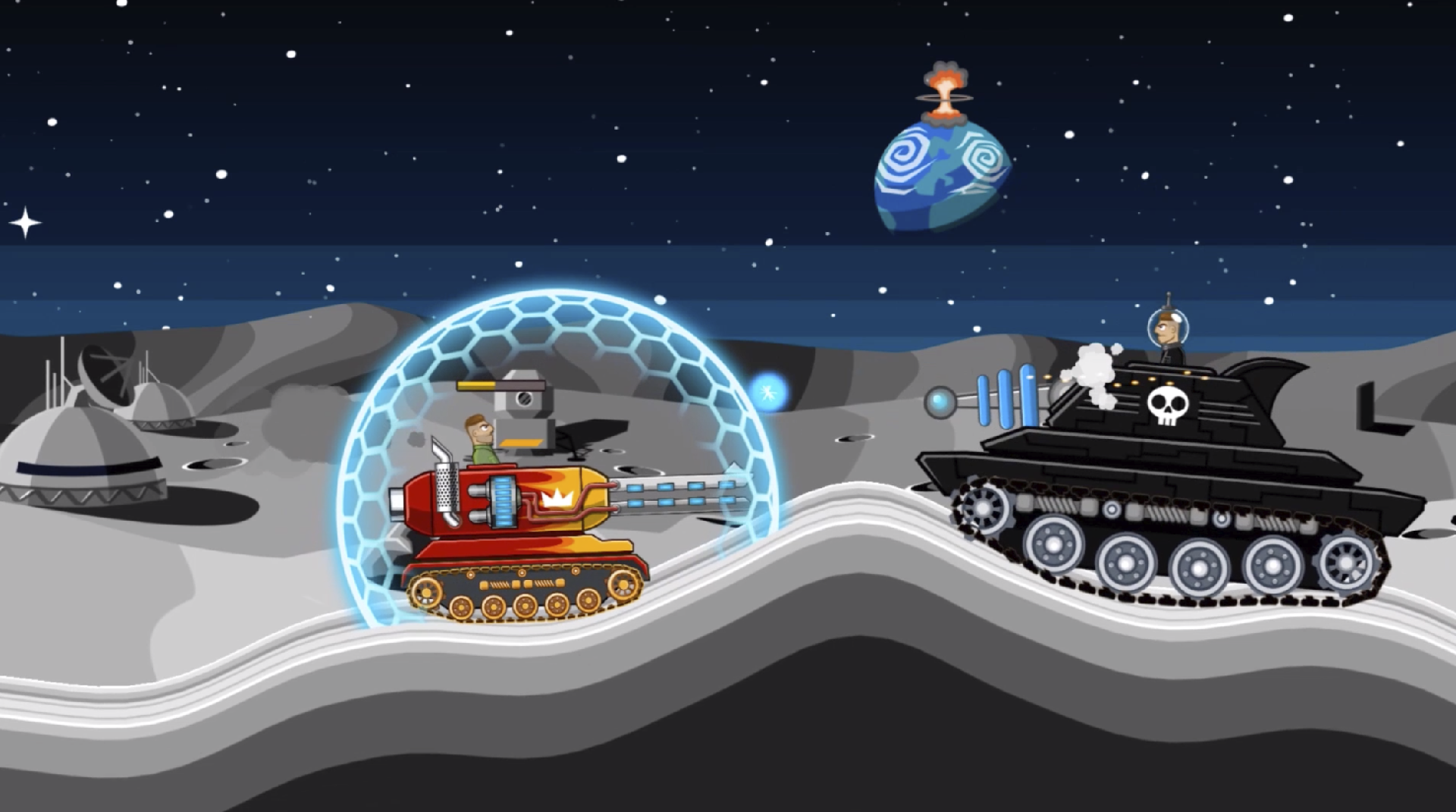 Collection of data for estimating potential

The world of mobile games is extremely competed and small game companies are intensely looking for publishers for their games - so intensely that Oulu-based game company Fingersoft’s side project became a subsidiary called Round Zero.

Round Zero is focused on analyzing the marketing potential of games and publishing them.

“RoundZero analyses the games of smaller studios and their publishing potential via our Dome service. We test the games on the users of Fingersoft’s hit game Hill Climb Racing, and research the data collected by Dome to find out if the game could be a success. In practice, we create week-long campaigns where we drive users to the test games and follow the analytics on how long and often users play the test game”, the CEO of Round Zero, Mikko Kirmanen, says.

After the first test round and examining the analytics, it’s decided if the game is getting green light for the second round where it is conducted if the monetization works. If the second round also looks good, the game gets published by Round Zero.

So far over 200 games have been tested via Dome, and a couple of them have been published globally for everyone to play.

"There will always be surprising technical challenges in projects, but we always found a solution with Siili as we shared the same goal."

SDK to guarantee own, reliable data

During the first steps of Round Zero the game developers contacted their acquaintances working at Fingersoft and sent publishing requests by email. Also, the manual testing and processing of messages started to become challenging.

“We built Dome as a service where game developers can apply for testing at RoundZero and where we can directly communicate with them. First we used 3rd party services to collect gamer data but decided that we need our own SDK aka software development kit to get reliable data”, the CTO of Round Zero, Prataksha Gurung tells.

”On the 3rd party services the data was analyzed differently in each. For example, if a mobile gamer gets a phone call in the middle of a gaming session, and then they get back to the game, some tools regard that as a new gaming session while other tools think it’s just continuation of the previous session. Also, price increases would have been catastrophical to us”, Kirmanen clarifies.

Siili’s excellent Oulu team was chosen to develop the SDK which game developers integrate to their game’s binary.

“We were looking for a partner all around the world but ended up choosing Siili. Siili has an office at Oulu, so communication was easy”, Gurung says. Perfectly puffing to the finish line

The SDK was finished quickly during a couple of months and Dome’s data was set in order.

Both Gurung and Kirmanen have only good things to say about working with Siili.

“We were confindent in that Siili would deliver. Siili people were very professional”, Gurung says.

“There will always be surprising technical challenges in projects, but we always found a solution with Siili as we shared the same goal”, Kirmanen describes the cooperation.

To reply a question about what kind of character Siili would be, Kirmanen has a appropriate answer.

“Siili is a peaceful and quiet, forward-focused sniffler.”

Make It Real with the help of our experts